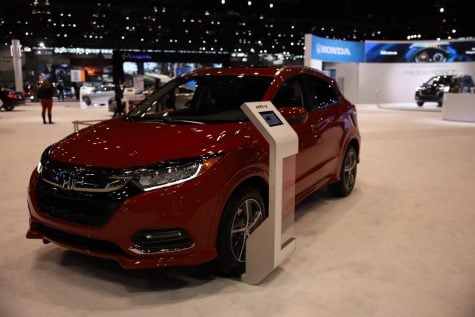 DePaul students are used to navigating an urban campus. A new offering from Honda promises to be the perfect city companion.

The 2019 Honda HR-V is the latest compact SUV offering in the market. With a starting price of $21,920 for the base trim all-wheel drive model, the HR-V is great for students or grads that want a value. Despite its dwarfish dimensions, the HR-V offers up to 58.8 cubic feet of cargo volume with the seats folded.

“I really like the utility the Honda offers,” said Brian Shea, 27. “The options available at this price seem like a real value to me.”

Strong gas mileage and safety ratings help cement the Honda as a ‘must-consider’ vehicle for students looking for a smart purchase. If the Honda isn’t for you, I’d suggest checking out the Hyundai Kona as another option. 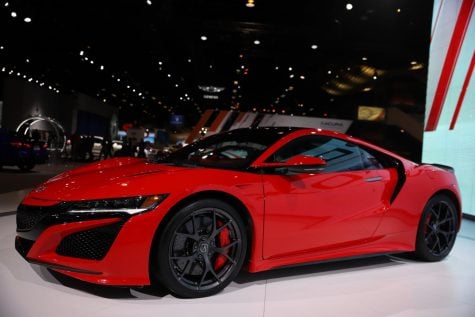 The original Acura NSX debuted at the 1989 Chicago Auto Show. When it came out, it was ahead of its time. The NSX was the first mass production car made from lightweight Aluminum. The original NSX was the car that forced Ferrari to step up their game. Thirty years later, Acura celebrated the NSX anniversary in Chicago with a champagne toast.

The 2019 NSX, while significantly more complicated than its predecessor, is an excellent supercar in its own right. While original NSX was powered by a naturally aspirated V6, the latest NSX features a twin turbo V6 supplemented by two electric motors on the front axle.

“If you look at what the car can do and the technology, the value is terrific,” said Csaba Csere, former editor-in-chief of Car and Driver magazine. “You can compare this to the million-dollar McLaren as far as technology–this is not an inexpensive car–but compared to that McLaren, it’s pretty cheap.”

I had the chance to drive the new NSX at Road America and found the acceleration to be addicting. With the addition of hybrid power, there are no points in the rev range where power drops. With the two eclectic motors up front offering full torque vectoring, exiting corners is a joy. The car rips out of the bends. The Acura NSX is a perfect example of hybrid technology enhancing a cars performance capability.

The “I Just Want To Go Fast” Choice 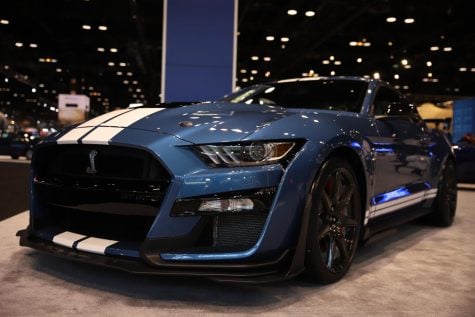 America’s three vehicle manufactures have been locked in a horsepower war for over a decade. Ford’s new offering aims to take the top spot as the best sports car in the segment.

The 2020 Ford Shelby GT500 graced the Chicago Auto Show this year, and it certainly makes a statement. While exact figures are still under wraps, we know that the Shelby will produce more than 700 horsepower, which will be good for a mid-three-second 0 to 60 mph. Ford also teased that the GT500 will complete the quarter mile in the 10 second range.

The vehicle achieves these supercar levels of performance with a supercharged version of Ford’s 5.2-liter V8 mated to a brand new 7-speed dual clutch transmission from Tremec.

“We have a lot of extreme cooling to get what we need from the frontal area that we have to keep that engine cool to get that power constantly there [sic],” said Ford Icon Communications Manager Jiyan Cadiz. “That’s one of the things we’re very proud of and will be touting as we go to market. We don’t want our cars to have any degradation in performance when you’re driving them hard.” The 2020 GT500 hits showrooms later this fall.